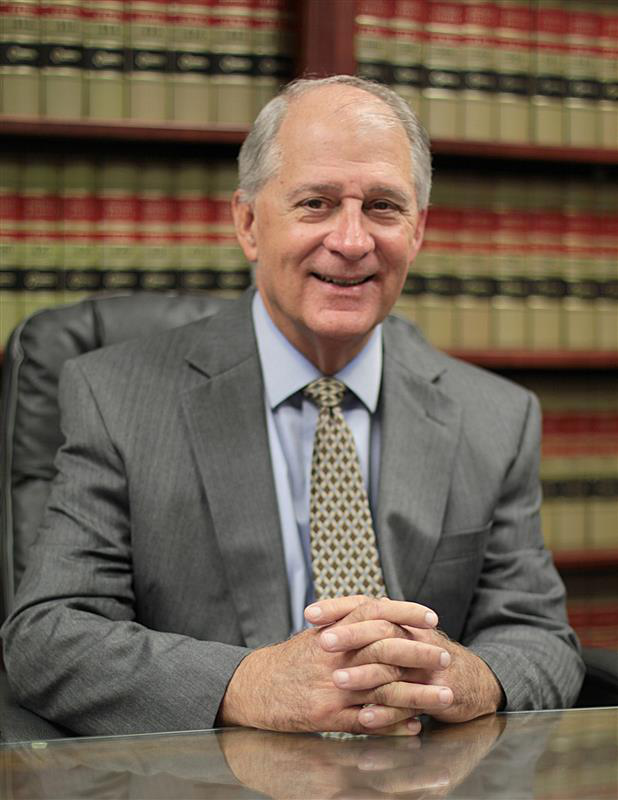 J. Bentley “Bent” Owens, III, has over 40 years of experience in the practice of law, primarily in the areas of State and Local government law, employment litigation, products liability, and personal injury law. He clerked for Judge Clarence W. Allgood in the United States District Court before starting his legal practice in Birmingham in 1981. He has represented more than 50 of Alabama’s cities, counties, and towns in courtrooms throughout the state.  He has also defended more than 100 appeals in the Alabama and federal appellate courts.  His products liability work has involved cases in more than 10 jurisdictions around the United States and Canada.